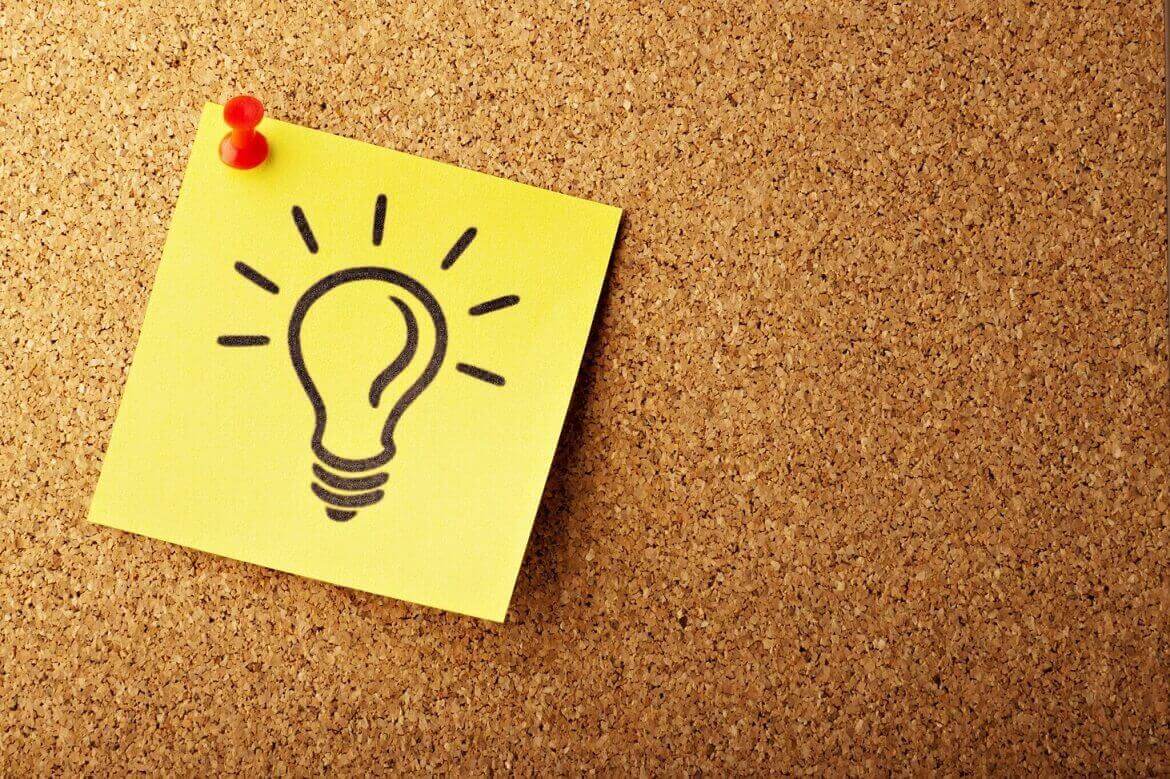 A concept map is not (exactly) a mind map

At the beginning of your mind mapping exploration, you might have also stumbled upon the term called a concept map. If you are struggling to differentiate between the two, you are most definitely not alone. Even though they might sound similar, there is indeed a difference between a concept map and a mind map. This article will describe each mapping technique according to its intended use, structure and other characteristics.

A bit of history

The technique that is nowadays known as concept mapping was first introduced in the 1970s by the American professor Joseph D. Novak. On the other hand, the first known traces of diagrams similar to modern mind maps go way back to the 3rd century. However, they were popularized around the same time as concept maps, namely by the British psychology author Tony Buzan, who published his book Use Your Head: How to unleash the power of your mind in 1974.

What is a mind map?

Mind maps are diagrams used to visually organize information, usually focusing on only one main idea. They come in handy for exploring various turns of events, brainstorming and other sorts of creative thinking.

What is a concept map?

On the contrary, concept maps are diagrams used to depict relationships between various concepts, commonly used to organize and represent tacit knowledge, analyzing complex problems and similar abstract mental operations. They serve to classify bigger amounts of information and also explain how the concepts are related to each other, which is not necessarily the focus when one is creating a mind map.

An example of a mind map

In terms of structure, a mind map is created around one central idea. The ideas you add are connected to the central concept in a so-called radial structure, meaning that they are radiating from a shared center. Each node represents a specific subtopic, which can then be further elaborated and expanded into multiple child topics until you list all the important bits of information.

On the contrary, a concept map has a top-down hierarchical structure, not necessarily only one key topic. The ideas are connected with arrows often containing linking phrases to explain the relationship between the topics, for example, topic A “leads to” or “causes” topic B. If the subtopics in mind maps are never interlinked with other topics, the ideas in concept maps can be cross-linked with each other to depict more complex relationships between concepts.

How to decide which technique to use?

Mind maps tend to be more personal than concept maps, varying from topics such as life goals to holiday plans, personal finance, etc. Therefore, the process of creating them is faster and more spontaneous, reflecting the flow of your mind. On the other hand, as said above, concept maps are brilliant for tackling more complex mental operations and abstract problems. The creation of concept maps requires detailed thinking to cover all related information and consequences and such operations normally require more time than simply listing various chunks of information.

If you often deal with abstract complex operations and are looking for a tool for organizing and representing knowledge, it would probably be the best idea for you to master concept maps. However, if you plan to use maps for keeping track of personal information and finding the solutions for questions like how to save money to buy a new flat, mind maps would be the right choice.

If you are new to the intricate world of various maps, do not get overwhelmed. Concept mapping and mind maps are indeed two very different techniques and you will probably find one more suitable for your specific needs. Focus on your necessities and goals and then explore both techniques to find the one that serves you best.

Should I use mind map diagrams?