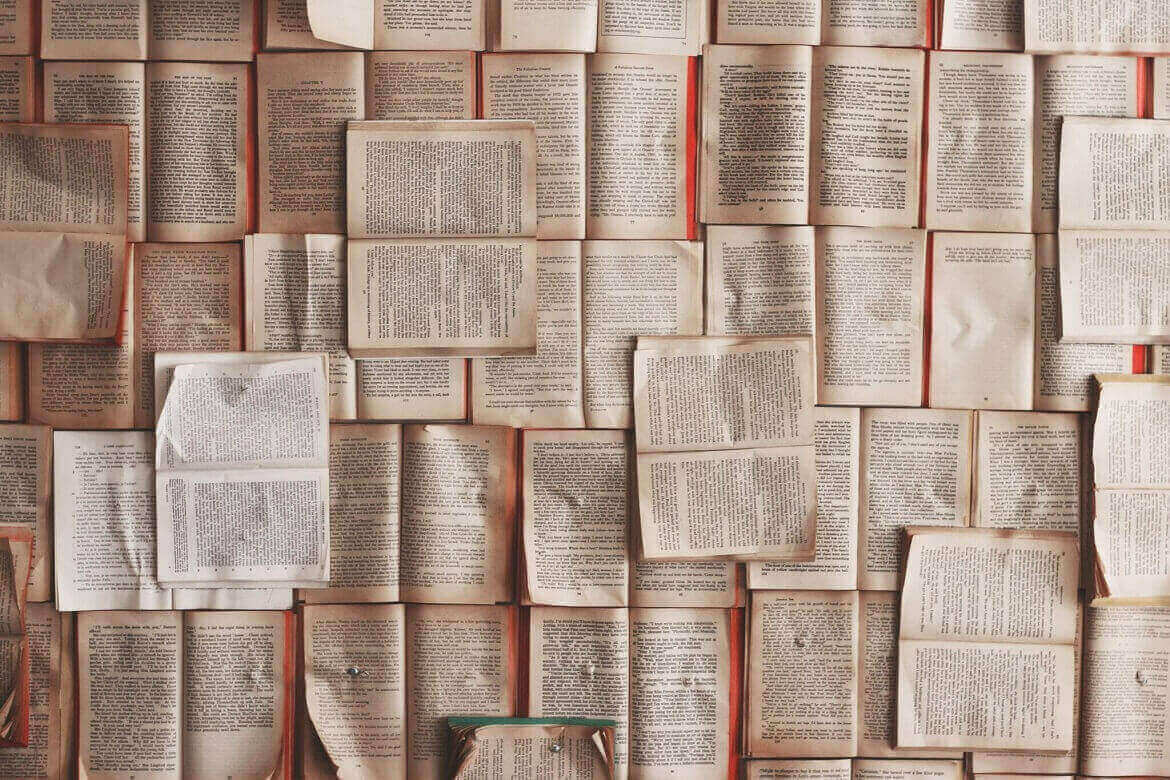 An introduction to mind maps

Any stab at mind mapping history should probably start with a definition. Essentially, we’re talking about a way of structuring information in a diagram format, which can be used to plan projects or brainstorm ideas. Mind mapping can be used by all sorts of professionals and people, including writers, businesspeople, and students. Mind maps can be used in a variety of ways, but they all have one thing in common: They center around a single, central topic, with everything else branching out from there. This can be helpful for brainstorming, organizing thoughts, and planning projects.

How to make a mind map?

It’s quite simple: write down the main topic and then branch out into subtopics, which can, in turn, be broken down into sub-subtopics, and so on. This can be done on paper or using a computer. The result is a visual representation of your thoughts, which can be useful for streamlining thoughts and planning projects. Furthermore, recent advancements in neurological studies have proven that using visual techniques to solve a problem is much better and productive than using just text.

The concepts of visual thought representation have been used for centuries now. They are evidently present in brainstorming, note-taking, problem-solving, memory, learning, and visual thinking techniques used by psychologists, educators, engineers, and other professionals that need to think intensively before making conclusions.

Let us take a look at the history of mind mapping to get more familiar with this amazing technique that we can – at least to some extent – attribute to the great Aristotle. As if that isn’t enough in itself, the mind mapping history includes a number of notable and illustrious figures, ranging from anti-christian philosophers to giants of the Renaissance.

Porphyry of Tyros and the planting of (Porphyrian) trees

This form of creative thinking has been present for a very long time. Its traces go as far back as the 3rd century AD. A philosopher by the name of Porphyry of Tyros is thought to be the first to use a mind mapping technique called Arbor Porphyriana (Porphyrian tree) to write an introduction to Categories, one of great Aristotle’s works. Based on those visual representations, he was able to better formulate his own ideas regarding the work of his philosophical predecessor.

Finally, in medieval textbooks, the Porphyrian tree illustrates the philosopher’s logical classification of substance. Moreover, in cladistics – the classification of living organisms – we still benefit from concepts set by Porphyry.

Another early adopter was the Catalan philosopher and the author of the first major work in Catalan literature, Ramon Llull. Historians found that Leonardo da Vinci used the technique as well, mostly for note-taking. He is sometimes considered as the historical person who popularized mind mapping the most.

History of mind mapping in the 20th century

Although historians found various traces of the technique throughout history after Leonardo, they were relatively insignificant until the beginning of the 1950s or 60s. Semantic networks got developed late in the 1950s, just as a basic theory in order to understand the demonstrations of how human beings experience learning. This concept was furthered by Ross Quillian and Alan Collins in the 1960s. They both used a kind of network where all the concepts and ideas were related by links that would show them how a certain object is related to another. The work of Quillian and Dr. Collins is how mind mapping became very popular in learning, sharing concepts, and other various collaborative techniques. Dr. Collins was also considered the father of modern mind mapping because of his extensive commitment to publish research about his creativity, graphical thinking, and learning.

Tony Buzan and the popularization of mind mapping

However, it was not until the late 1960s that a British psychologist, Tony Buzan, made the use of mind mapping very popular. He even created a set of rules to be used during the process. Nowadays, mind mapping is used everywhere, be it in college or high school, as it gives a broader approach to the subject. Though some of it is still done on paper, most mind maps nowadays are made directly via a computer using mind mapping software, which simplifies things enormously, cutting the time you need to redraw things after you have made some amendments and rearrangings. The software simply generates the links according to your input and places them around seamlessly.

Computer-aided mind mapping is available not only as a stand-alone application, but there are also web or cloud-based mind mapping tools on the market. There are even mind mapping programs on the latest smartphones so that you can start brainstorming anywhere, anytime. Instead of using a pencil and a piece of paper to draw and then reorganize the whole picture, it has become extremely easy to use the mind mapping software and mind mapping apps both on the Google Play Store and Apple App Store instead.

The mind mapping history is certainly interesting in itself, and the discipline coming such a long way from humble beginnings to the era of digitization is a testament to that. Whether you want to use traditional manual mind mapping or are a tech-savvy user of online mind mapping tools, it can benefit your daily life in numerous ways. Try, and you will soon realize that your life has never been better organized!

What should I read to delve deeper?

There aren’t many books on the subject of mind mapping history, indeed we have found none dealing with it exclusively. Nonetheless, Visual Complexity: Mapping Patterns of Information (history of information and data visualization and guide to today’s innovative applications) by Manuel Lima probably offers the most in this respect, offering “a thorough history of information visualization with a detailed look at today’s most innovative applications” and “clearly illustrates why making meaningful connections inside complex data networks has emerged as one of the biggest challenges in twenty-first-century design. From diagramming networks of friends on Facebook to depicting interactions among proteins in a human cell, Visual Complexity presents one hundred of the most interesting examples of information visualization by the field’s leading practitioners.”